It was a pleasure for us at Mimi et Mina to welcome the Supermodel Imaan Hammam!
What a beautiful person inside and out. Imaan heard of Mimi et Mina through her friend Melodie Monrose the french supermodel.
Imaan started her career at the age of 14 when she was approached at the train station in Amsterdam.
Since then, she has moved to New York and has built a successful career
Imaan has walked the runway for major fashion brands in Paris, Milan, New York and London including Hermes, Chanel, Dior.
She is no stranger to magazine covers either and has appeared on Vogue magazine several times. Having her at Mimi et Mina was a treat! With all her success, she has remained chilled, easy-going and approachable. Such a sweet heart!
THE SERVICE
Imaan received a protein treatment for curly hair and a blow dry by Mimi. She was very happy with the results and was kind enough to recommend us on instagram. We look forward to welcoming her again at Mimi et Mina
If you are interested in the protein treatment or any other service, you can find out more here.
x
Mimi
share item 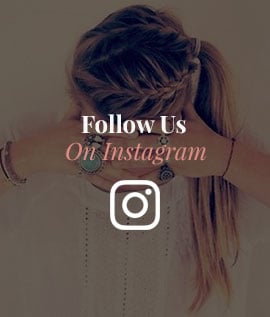